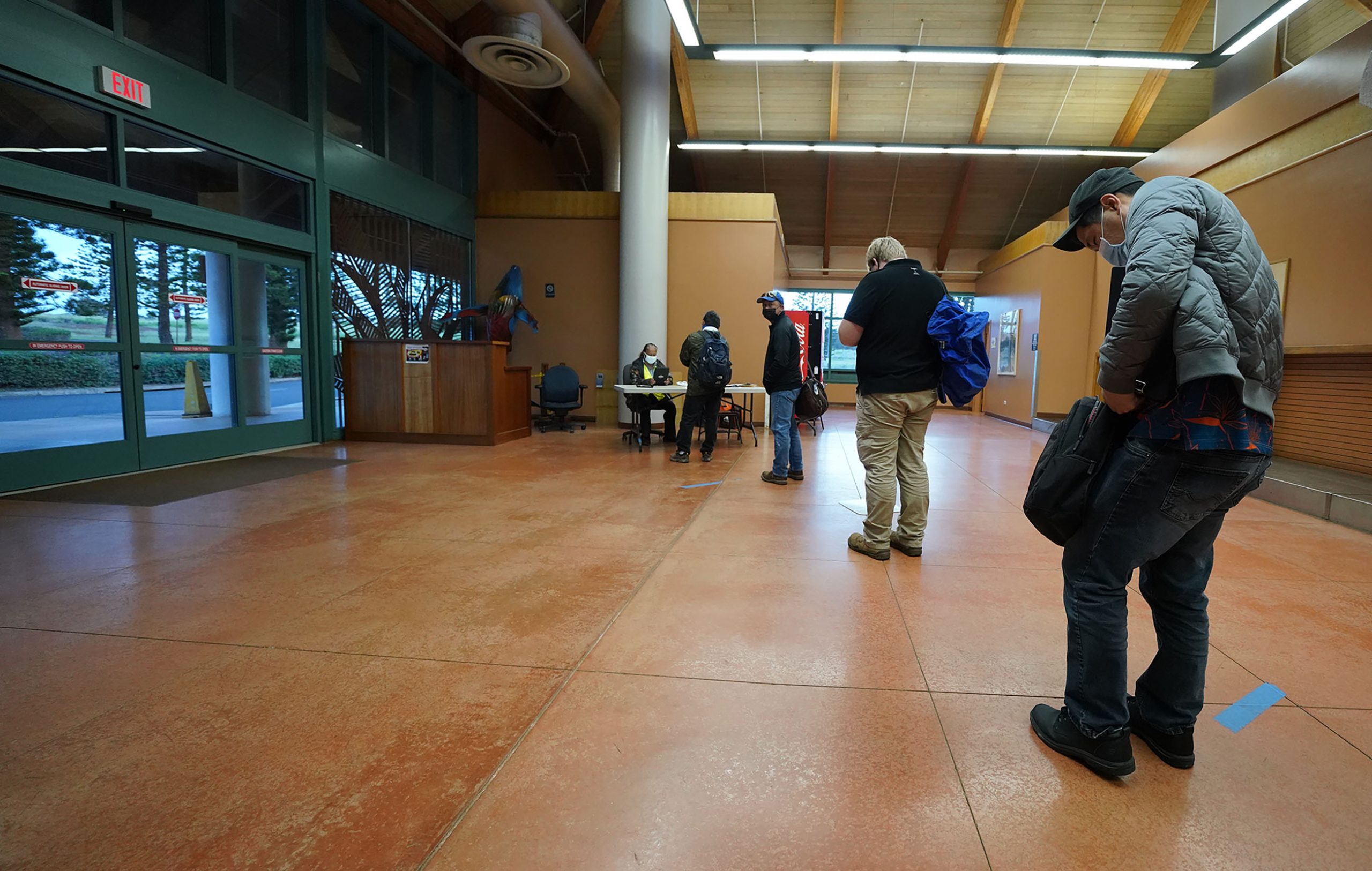 Welcome to Hawaii. Now Pay Up.

It’s been a while since I was the type of guy to go to a club, but know what’s something I don’t remember? The cover charge.

It was a totally forgettable transaction, simply an established and expected part of the deal: if you want to go somewhere that a lot of other people also want to go, you have to pony up just to get inside. If you don’t want to pay, you can go somewhere else.

Cover charges surely drive some customers away sometimes, and there is certainly a threshold of reasonability — nobody will pay $500 at the door, for example. But if the destination can justify the cost, people will pay.

You’ve probably gathered that this is about tourism.

According to a recent Hawaii Tourism Authority survey, 66% of people agreed that Hawaii “is run for tourists at the expense of locals.”

It’s hard not to feel this way…