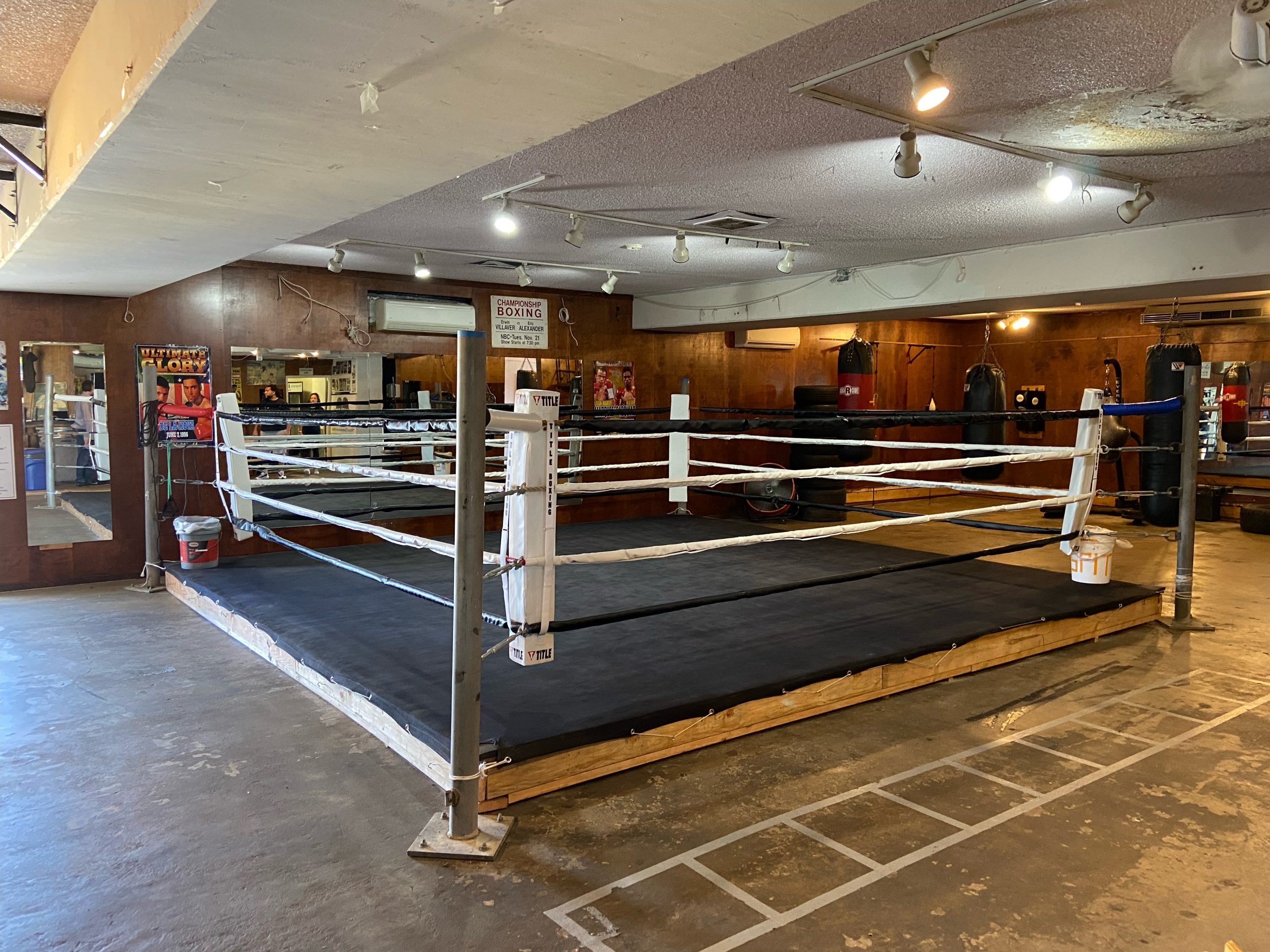 A Boxing Club For Troubled Youth Gets New Life In Kalihi

In 1977, a 64 year-old Yonoichi Kitagawa was asked in an interview if he would’ve called himself a leader in his Kakaako community growing up. His response: “Well, I would say that I had a lot of fistfights.”

This was more a reflection of how things were in the 1920s, when Hawaii was only a U.S. territory and Kakaako was mostly a community of fishermen and working class people. But it is also an apt description of how Kitagawa came to be a genuine leader in his community whose legacy is still felt now 37 years after his death…