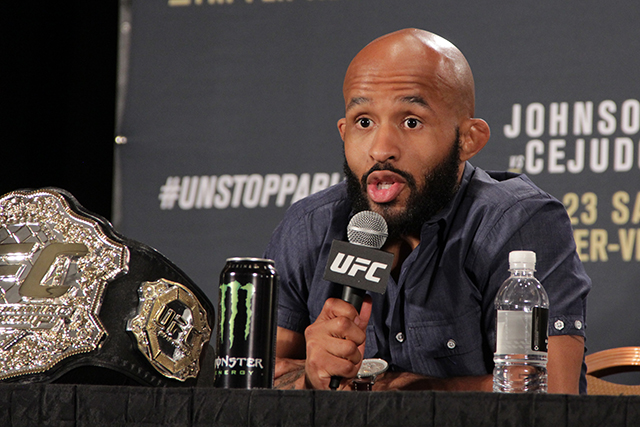 5 Responses to The Many Faces of Pound for Pound