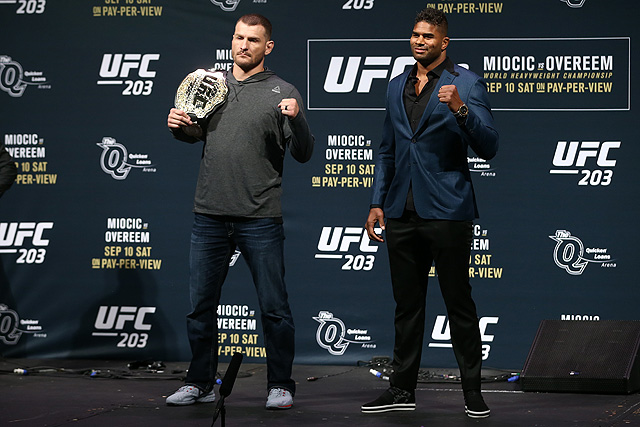 49 Responses to A Good Heavyweight is Hard to Find