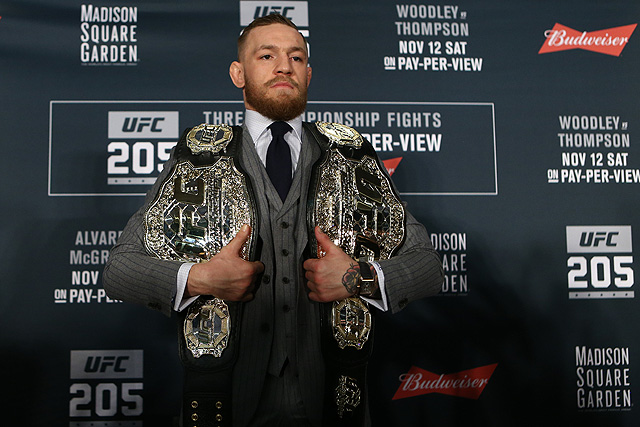 14 Responses to The Champion of Interims