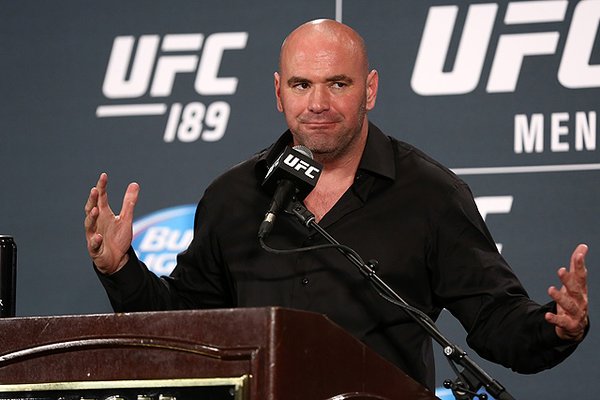 49 Responses to The Costs of Control